to promote and enhance home ownership

The Government Affairs Committee (GAC) at TABA is a dedicated group of Builders, developers, and associate Members who are very much in tune with the local governments of our jurisdiction.

The GAC regularly communicates with the Government Affairs Director and assists with policy development and lobby efforts.

The GAC often holds meetings twice a month. These meetings serve as our monthly policy meeting and dialogue session.

The majority of the GAC serves on city boards, such as planning and zoning commissions, Chamber of Commerce boards, Economic Development Corporation boards, or local utility boards. Those who have not served on city boards regularly volunteer for city committees or workgroups.

The Government Affairs Committee works diligently to monitor regulatory issues that impact the building industry and remains an active and influential committee at TABA. 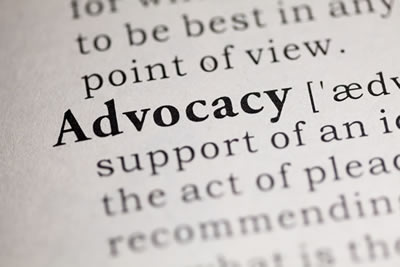 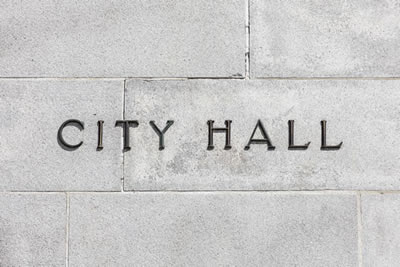